One of the main tenets of Technocracy is the abolition of private property. This has always been the case, even from the 1930s when Technocracy was first conceived as a coherent economic system run by scientists and engineers. The early Technocrats wanted to scrap money altogether and substitute “Energy Certificates” instead.

“Under a technological administration of abundance there is only one efficient method-that employing a system of Energy Certificates. By this system all books and records pertaining to consumption are kept by the Distribution Sequence of the social mechanism. The income is granted to the public in the form of Energy Certificates. These certificates are merely pieces of paper containing certain printed matter. They are issued individually to every adult of the entire population.” (p. 288) [Emphasis added]

At the end of the allocation period, all Energy Certificates would expire and the citizen would receive a new allocation for the next period. Thus, there was no provision for saving wealth from period to period. Since the ownership of private property had already eradicated, there was no way to accumulate anything. They expected you to just live hand-to-mouth at their sole discretion.

Your children would fare no better. Since you could not accumulate wealth, you would have nothing to leave as inheritance.

Crazy or Not, Here We Come

This snaps the mind of most people. It’s too fantastical and radical. It couldn’t happen here.

Oh really? Then process this: The International Social Transformation Conference held in 2012 in Croatia that specifically focused on “Energy Currency: Energy as the Fundamental Measure of Price, Cost and Value.”

Insignificant, you say? The press release stated that “The event featured about 80 prominent economists, scientists and scholars from around the world,” including the World Academy of Art & Sciences. At the end of the conference, the participants pledged to use their resources to petition the European Union and the United Nations to adopt an Energy Currency.

The United Nations, with its Agenda 21 and Sustainable Development initiatives, is well ahead of the curve on Technocracy. On February 3, 2015, Christiana Figueres stated in a press conference,

“This is the first time in the history of mankind that we are setting ourselves the task of intentionally, within a defined period of time to change the economic development model that has been reigning for at least 150 years, since the industrial revolution…That will not happen overnight and it will not happen at a single conference on climate change. It is a process, because of the depth of the transformation.”[Emphasis added]

Figueres is the Executive Secretary of the U.N. Framework Convention on Climate Change, and is the undisputed global driver for implementing climate-change policies and Sustainable Development.

This is the first time that the United Nations has plainly stated that their goal is to destroy Capitalism and Free Enterprise. What will replace it? The economic machinery of Technocracy with Energy Currency as the lubricant for the gears.

If you have trouble reasoning this through, you are not alone, but if you get nothing else out of this, make it this: The scientific dictatorship of Technocracy will destroy 100% of your wealth and remove all means of recovering it in the future.

America Can and Must Reject Technocracy

Technocracy may conquer the rest of the world, but it is not a foregone conclusion that America must succumb – but that is up to Americans like you and I. If we do nothing, we will lose everything. If we do something (to reject Technocracy), we may lose everything in the short run but at least we will have the means to regain our losses in the future.

The fact that citizens will not let go of their hard-earned money to fight Technocracy only tells me that they still don’t believe what is clearly stated above. This is really sad, and I hope it changes soon. The fact of the matter is, your money can only help you now, while you still have some left. It will certainly not help you in the future if Technocracy wins and takes it all away.

The same goes for your time and activism. Your activism is worth something today, but there will be no protesting if Technocracy reigns.

This is my country as much as it is yours. We are under attack by an heretofore unknown and unseen enemy that cannot be destroyed unless all corners of our nation come together to fight.

What? Do you think the Tea Party alone can destroy Technocracy? Or the John Birch Society? Or Republicans? Or Libertarians? or Democrats? No, we need all Americans in this fight, and we need lay down arms against each other for the sake of winning the greater war that threatens us all.

The book, Technocracy Rising: The Trojan Horse of Global Transformation, is the lightening rod that can energize our generation to take action. It is the only book in publication that identifies the threat as well as the enemy. If you have read this article to the end and understood the implications but have not yet read Technocracy Rising, do it now. Failure to learn and alleviate ignorance will be not be viable excuses for where we are headed. 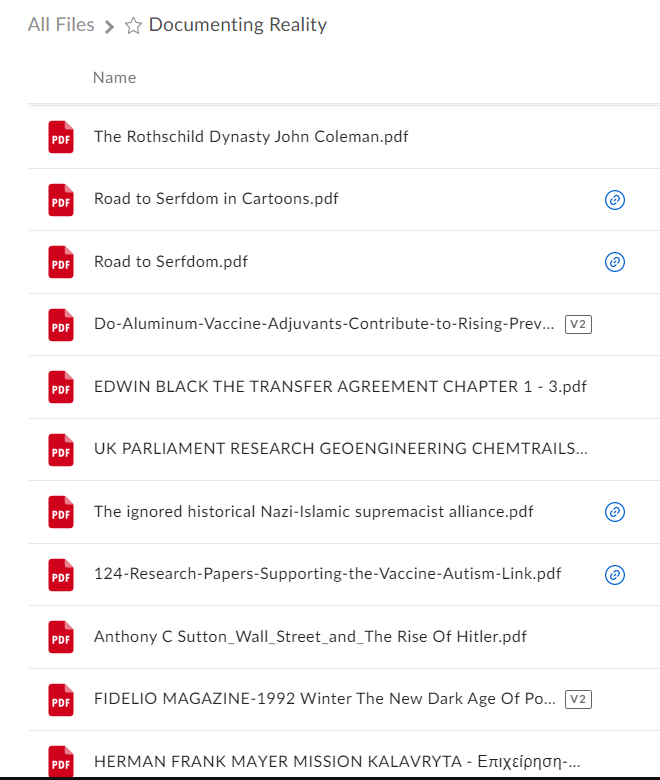