By Anti Oligarch on February 14, 2017 | Leave a comment
In the 3rd century, the Roman Empire was being invaded by Goths.

At the same time, the Plague of Cyprian, probably smallpox, broke out killing at its height 5,000 people a day. 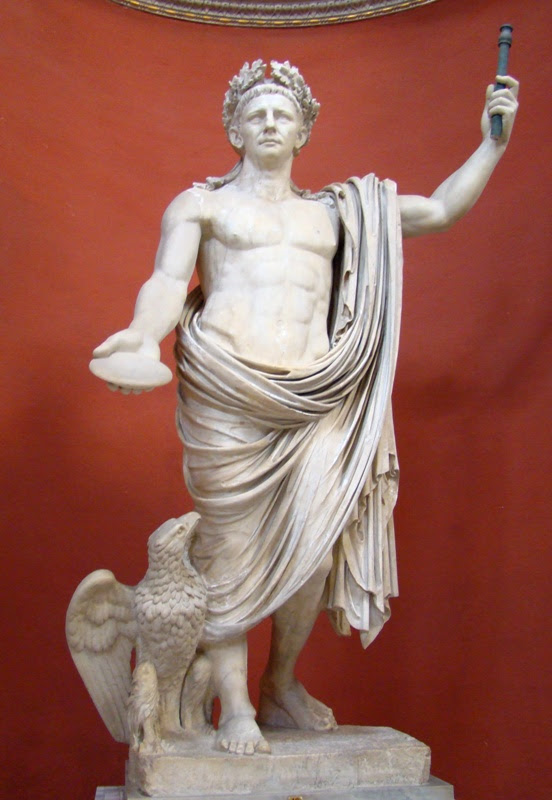 So many died that the Roman army was depleted of soldiers.

Needing more soldiers to fight the invading Goths, and believing that men fought better if they were not married, Emperor Claudius II banned traditional marriage in the military. 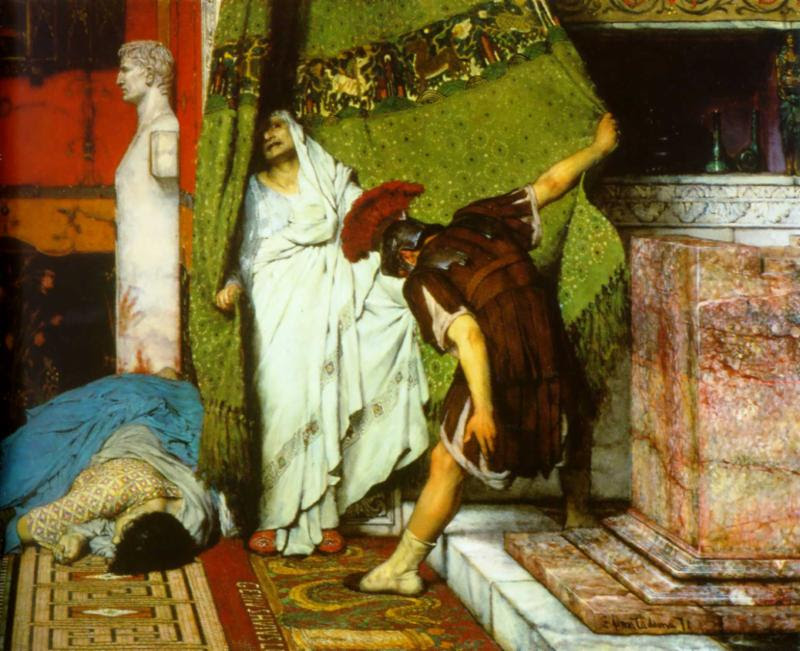 Emperor Claudius II quelled internal rivalries resulting from the previous Emperor Gallienus‘ assassination by having the Roman Senate deify Emperor Gallienus to be worshiped with the other Roman gods. 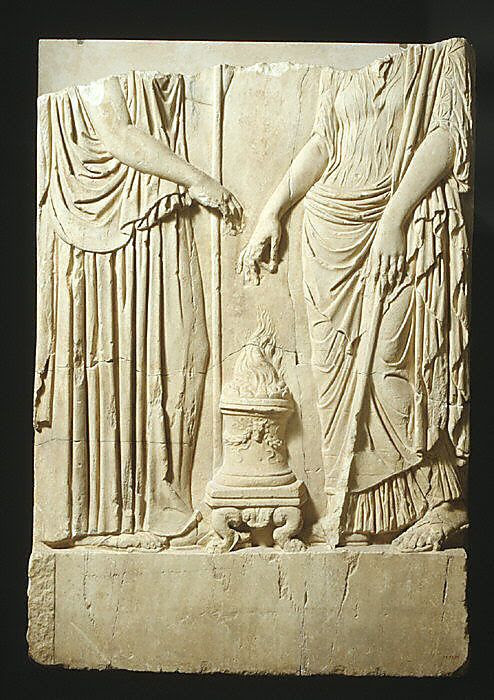 Citizens were forced to worship the Roman gods by placing a pinch of incense on the fire before their statues.

Those who refused worship of the Roman gods were considered ‘unpatriotic’ enemies of the state and killed. 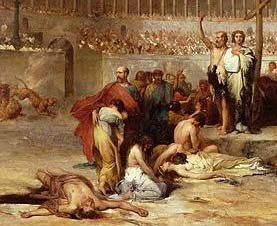 Emperor Decian’s persecution specifically targeted Christians with legislation forcing them to deny their consciences or die. During the first three centuries of Christianity, there were ten major persecutions in which the government threw Christians to the lions, boiled them alive, had their tongues cut out, and worse. 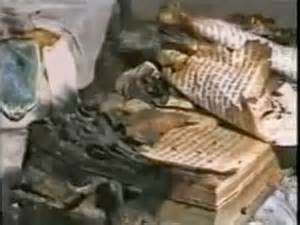 Because so many records were destroyed, details of Saint Valentine’s life are scant.

What little is know was passed down and finally printed in the year 1260 in Legenda Sanctorum by Jacobus de Voragine, and in the Nuremberg Chronicle, 1493.

Saint Valentine was either a priest in Rome or a bishop in Terni, central Italy. 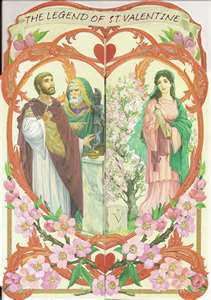 He risked the Emperor’s wrath by standing up for traditional marriage, secretly marrying soldiers to their young brides. 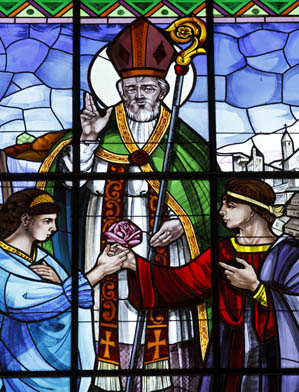 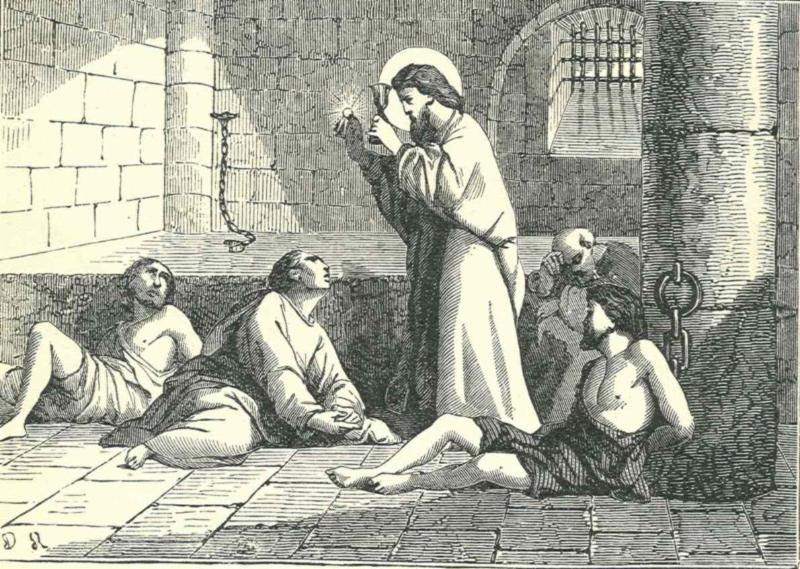 Saint Valentine was arrested, dragged before the Prefect of Rome, and condemned him to die.

While awaiting execution, his jailer, Asterius, asked Saint Valentine to pray for his blind daughter. When she miraculously regained her sight, the jailer converted and was baptized, along with many others.

Right before his execution, Saint Valentine wrote a note to the jailer’s daughter, signing it, “from your Valentine.”

Saint Valentine was beaten with clubs and stones, and when that failed to kill him, he was beheaded outside the Flaminian Gate on FEBRUARY 14, 269AD. 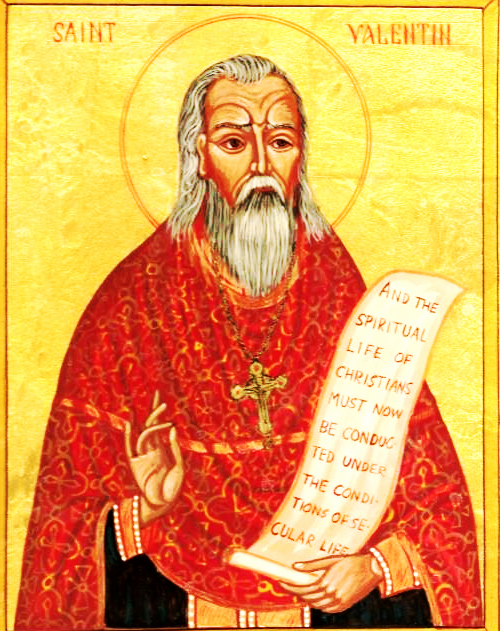 In the High Middle Ages, Geoffrey Chaucer, called the father of English literature, wrote Parliament of Foules (c.1393) that birds chose their mates in mid-February:

“For this was Saint Valentine’s day, when every bird of every kind that men can imagine comes to this place to choose his mate.”

About 90 percent of bird species are monogamous.

After elaborate courtships, depending on their species, these birds remain together until one partner dies.

Birds that mate for life have offspring that require more extensive care and instruction from parents. They are able to mate earlier in the season which allows their young more time to develop before the fall and winter seasons of long migrations or harsh winter weather. 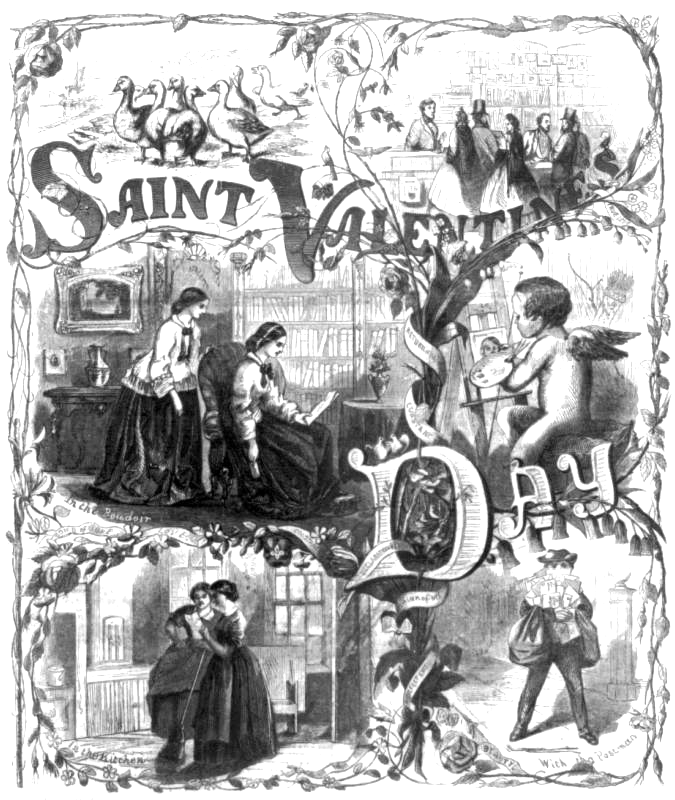 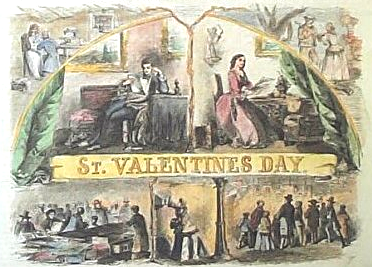 The Greek name for Christ, Χριστό, begins with the letter “X” which in Greek is called “Chi.”

“X” became a common abbreviation for the name Christ.

This is why Christ-mas is abbreviated as X-mas.

In Medieval times, the “X” was called the Christ’s Cross, or “Criss-Cross.”

The “Criss-Cross Row” was the way colonial school children learned the alphabet, where they would start at the X and say “May Christ’s Cross grant me speed (success)” and then proceed to recite the 26 letters.

“Mortals ne’er shall know
More than contained of old the Chris’-cross row.” 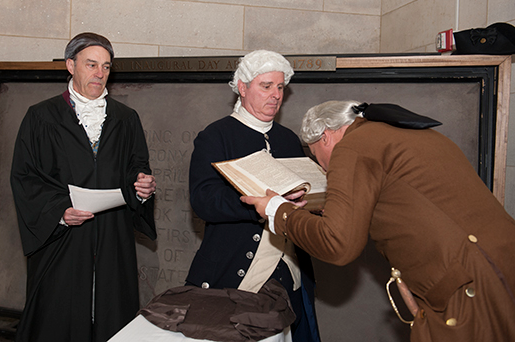 The Christ’s Cross was a form of a written oath.

Similar to the ancient practice of swearing upon a Bible, saying “so help me God,” then kissing the Bible, people would sign a document with or next to the Christ’s Cross to swear before God they would keep the agreement, then kiss it to show sincerity.

This practice has come down to us as “sign at the X”, or saying “I swear, cross my heart.”

This is the origin of signing a Valentines’ card with an “X” to express a pledge before God to be faithful, and an “O” to seal the pledge with a kiss of sincerity.

History is intertwined with Valentines references:

Frederick Douglass was born a slave and separated from his mother as a child. All he remembers is her calling him, “my little valentine.” 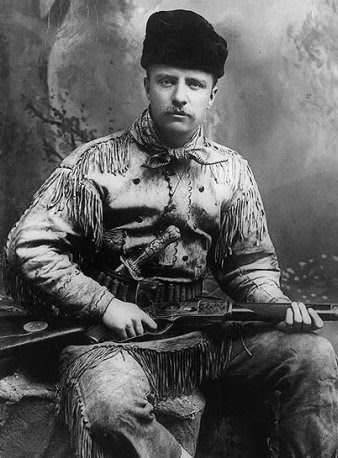 Theodore Roosevelt’s wife and mother died on Valentine’s Day in 1884.

Depressed, Roosevelt dropped out of New York politics, left his infant daughter with a relative, and went off to ranch in the Dakotas. 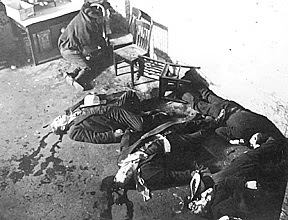 Accompanying Al Capone’s hitman Frank Nitti as he terrorized neighborhoods was the young Saul Alinsky, who later adapted this technique into the political tactic of community organizing.

Saul Alinsky wrote in Rules for Radicals (1971):
“The organizer must first rub raw the resentments of the people of the community … stir up dissatisfaction and discontent … search out controversy and issues … fan the latent hostilities of many of the people to the point of overt expression … For unless there is controversy, the people are not motivated enough to act.” 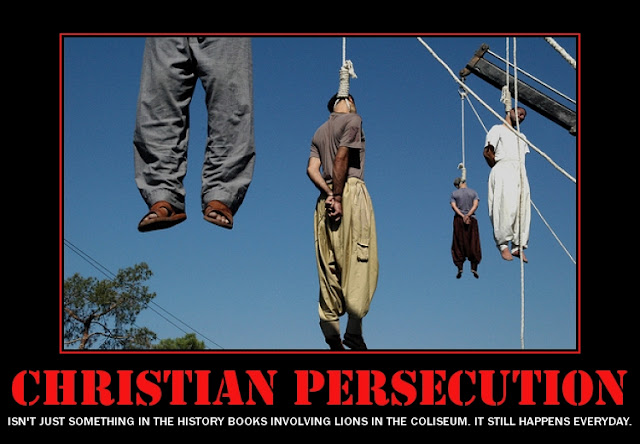 Since the Roman persecutions, Christianity has become the most persecuted faith in the world, with over 300 being martyred each day, or one every five minutes, predominantly in Muslim countries.

Saint Valentine’s willingness to be a martyr for Christ and his heroic, loving example still inspires believers to follow the scripture:

“Love your enemies, bless them that curse you, do good to them that hate you, and pray for them that despitefully use you, and persecute you;

That ye may be the children of your Father which is in heaven.” 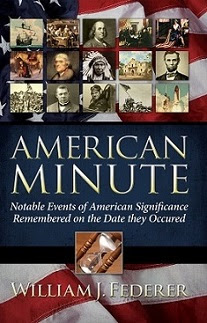 Watch past FAITH IN HISTORY episodes for FREE

American Minute is a registered trademark. Permission is granted to forward, reprint or duplicate with acknowledgement